So my computer hard drive is filled to the brim with photos of actors from preview screenings, film festivals and premieres most of which I’ve never gotten around to posting anywhere. So I’m determined for that to change. So this is the first of hopefully a series of albums showcasing some of the various events I’ve been to over the years.

This album is from 2013 and the London Film Festival screening of Only Lovers Left Alive featuring a Tom Hiddleston Q&A. The film stars Hiddleston as a lovelorn vampire opposite Tilda Swinton (or as she is known in these parts The Goddess Swinton) and is one of my favourites – it’s oddly sweet, romantic and sexy as hell. 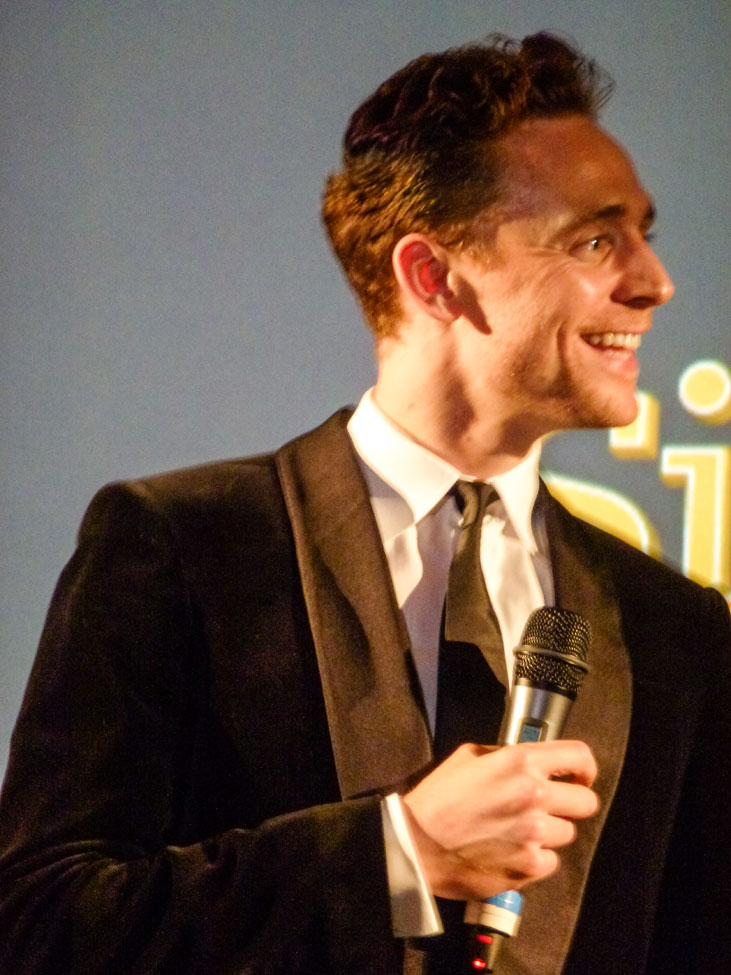 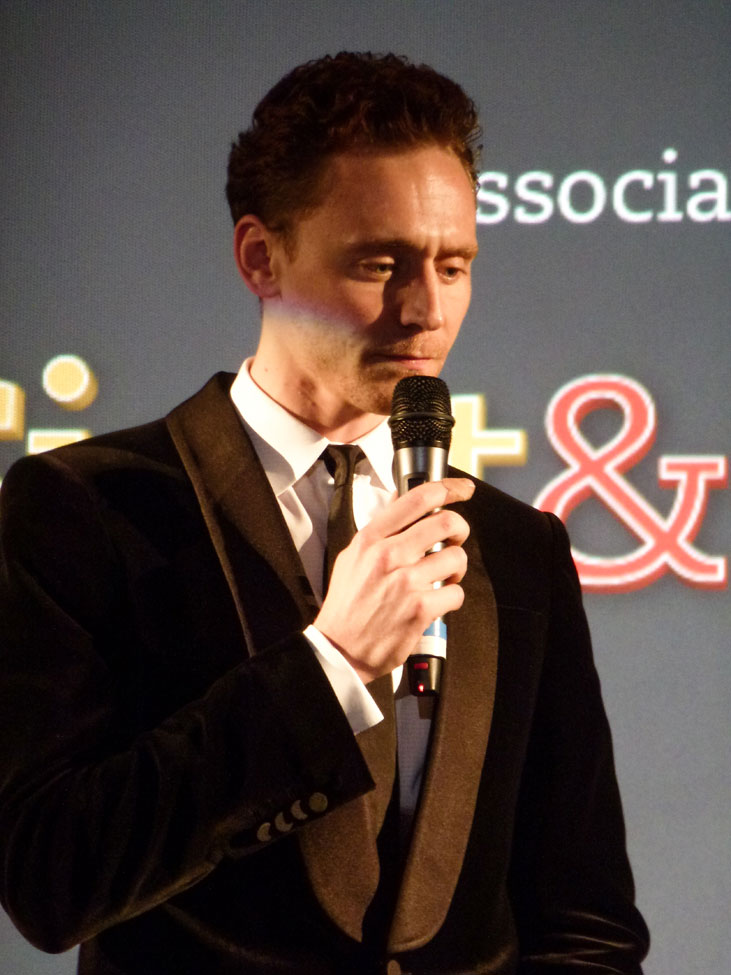 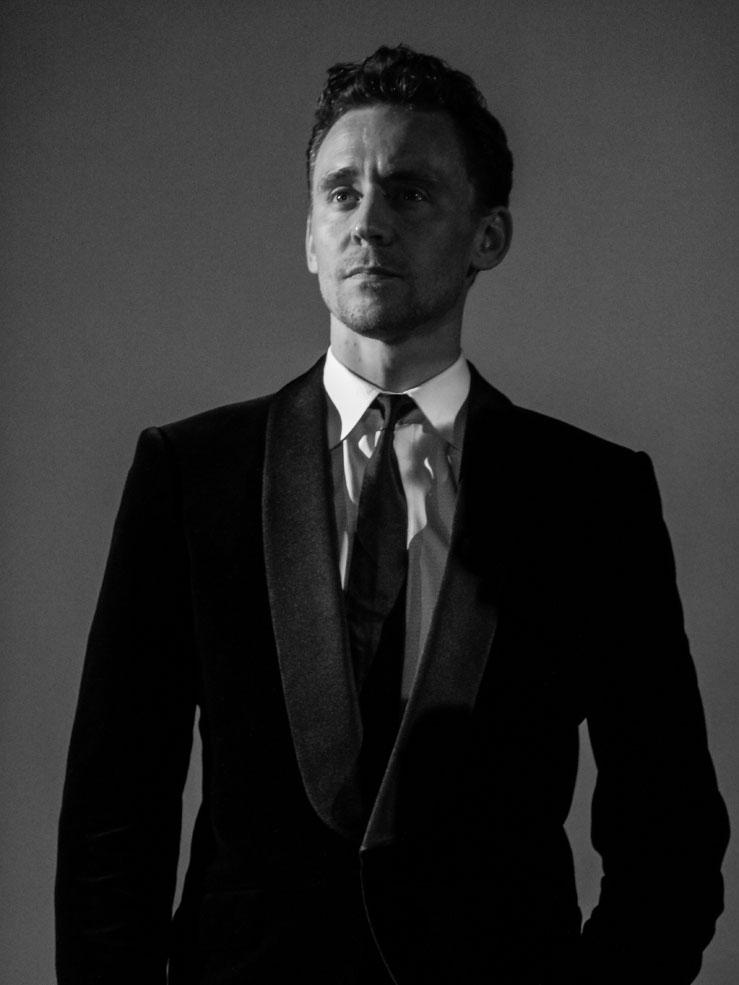 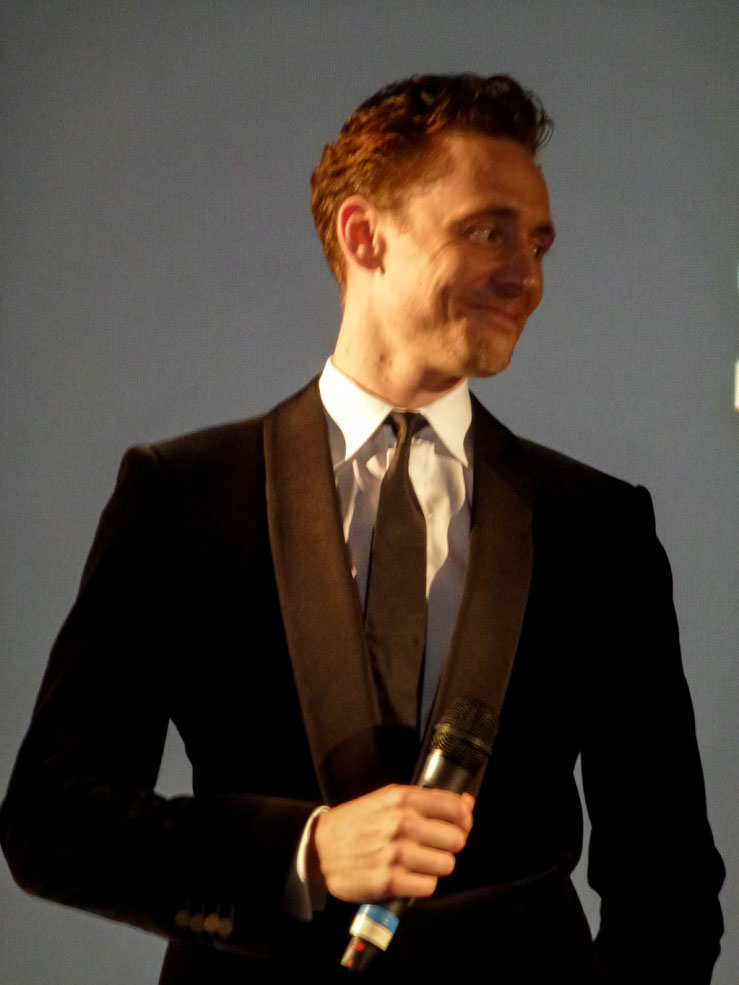 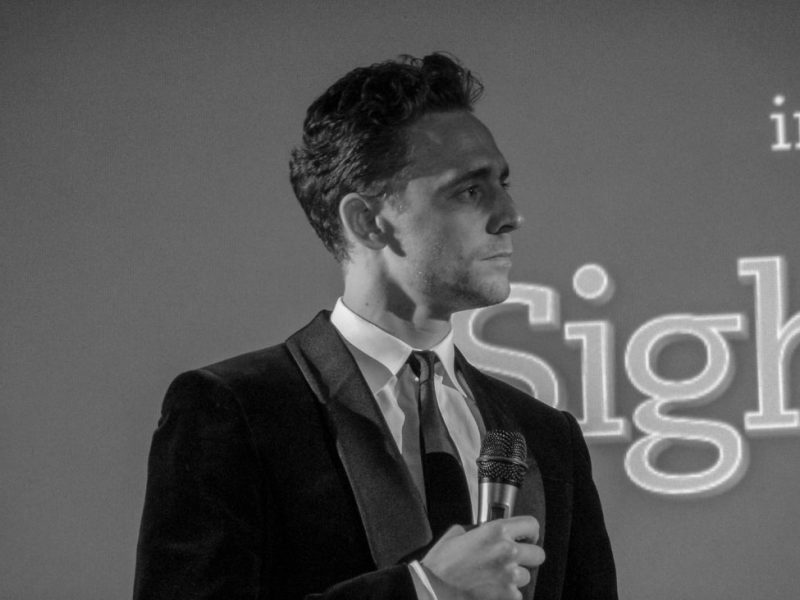 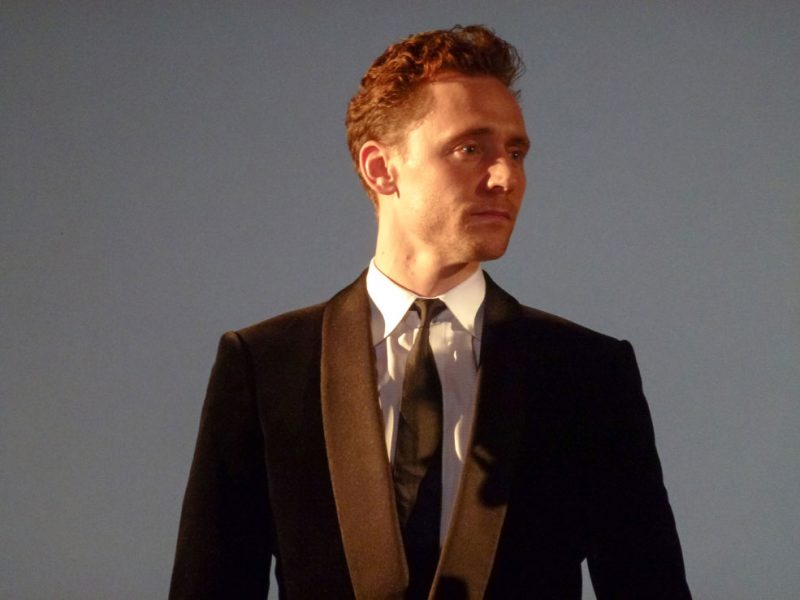 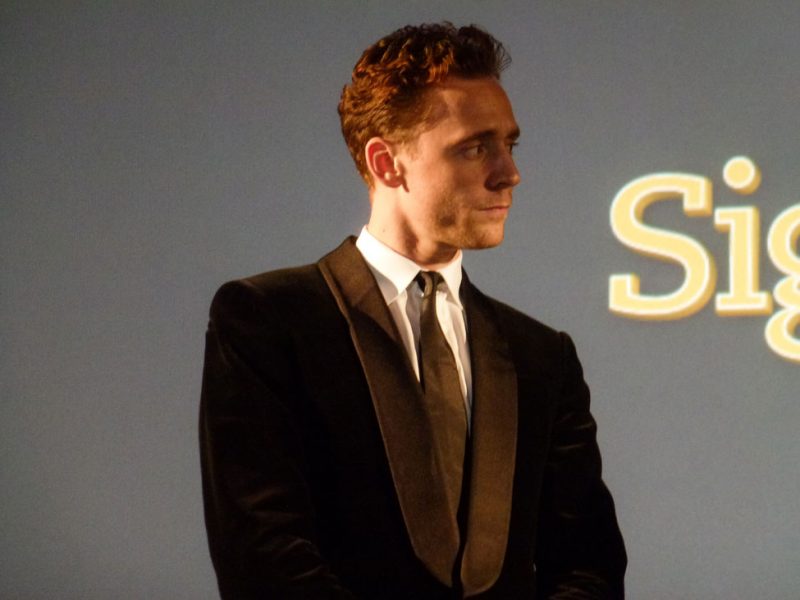 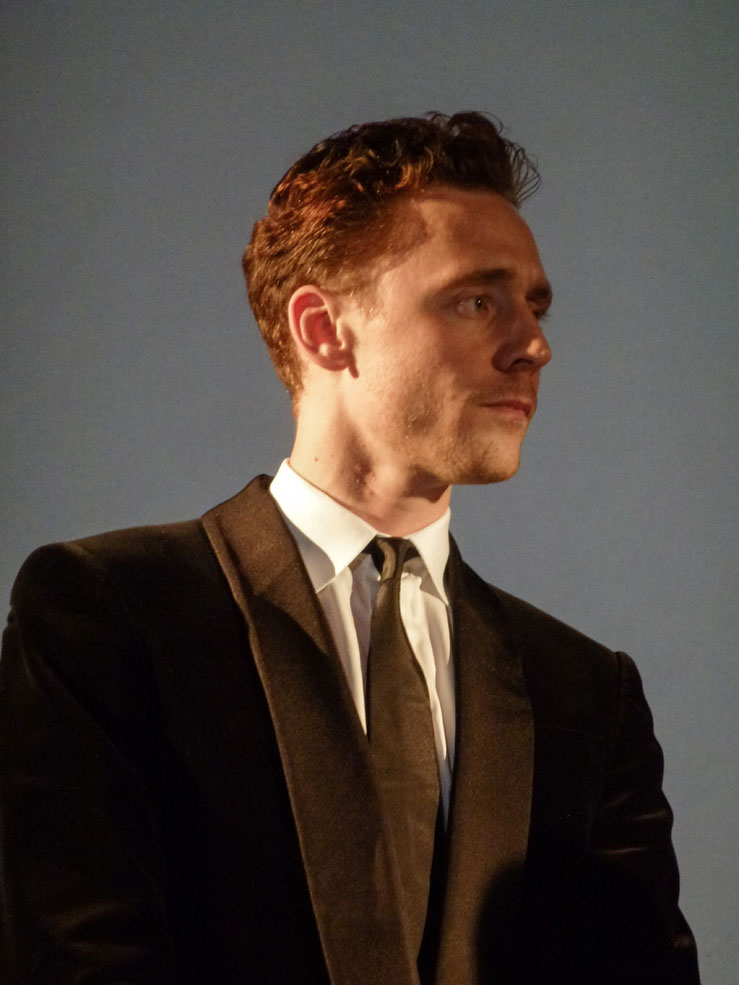 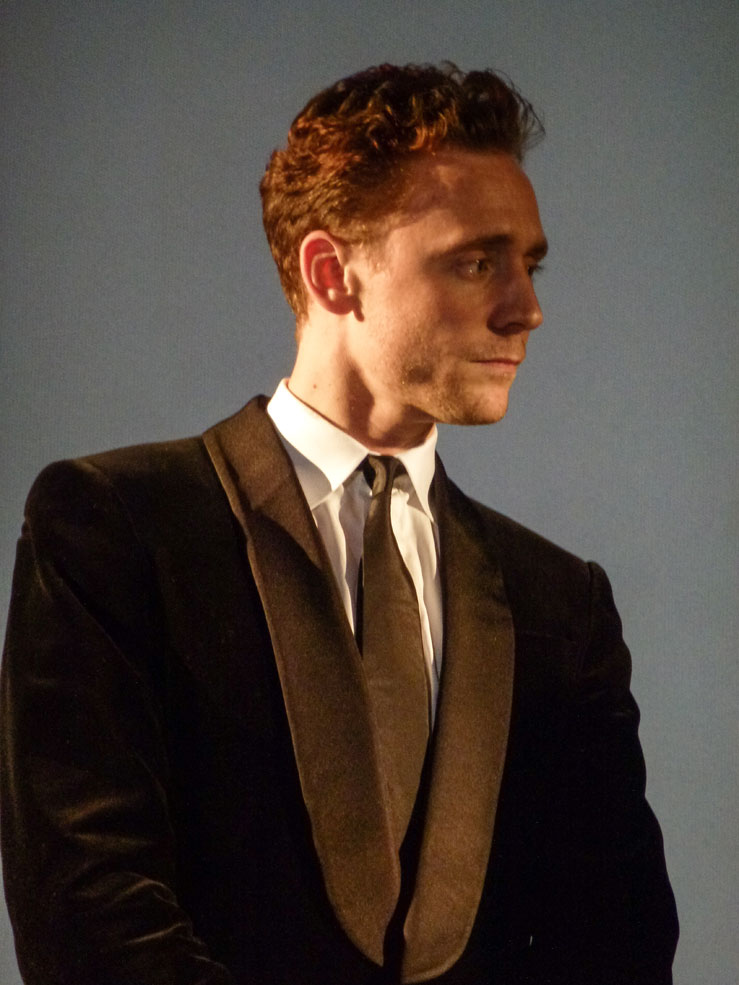 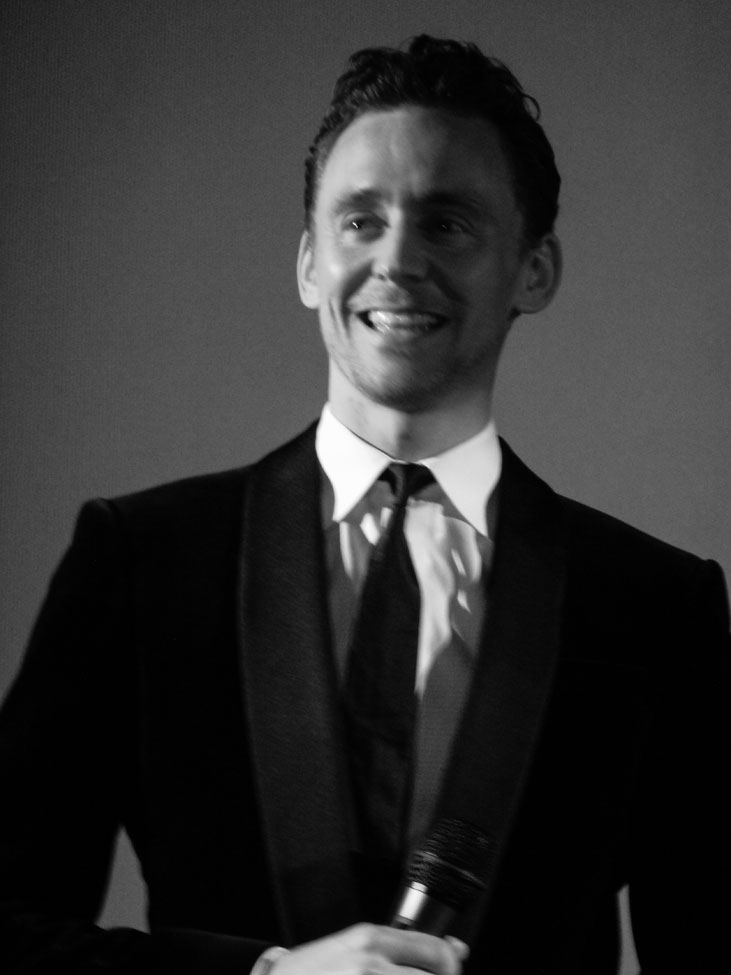 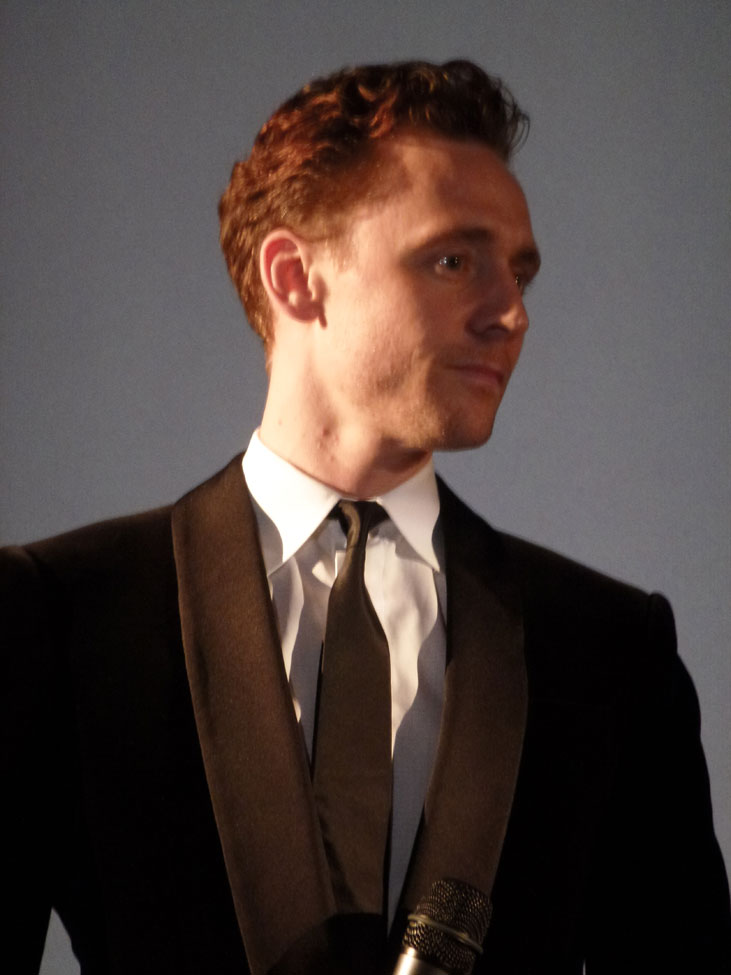 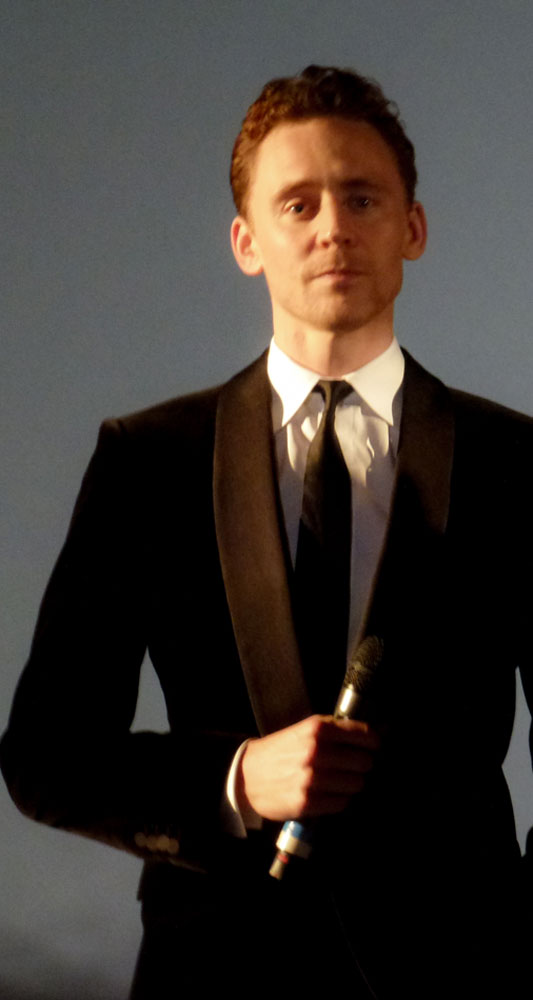