Last weekend I attended London Film and Comic Con where I had the plesure of meeting several amazing guests including Ben Barnes (aka Prince Caspian himself!) Ben gave a talk on the Sunday which covered his work in The Chronicles of Narnia films, his recent work as Billy Russo/Jigsaw in The Punisher and his work as Logan on Westworld. We learnt that he’s the proudest of his performance in Jackie and Ryan (which seems to have been renamed Love Me Like You Do for the UK audience and is now available to watch on Amazon Prime UK) and that he loved working on The Big Wedding due to its completely ridiculous cast list (Robert De Niro, Susan Sarandon, Diane Keaton and Robin Williams!!!) despite it having as he pointed out only a 7% score on Rotten Tomatoes.

He was a real delight to listen to and I hope he does more conventions soon. Some photos of Ben at his talk are below. All photography @ Naomi Roper. 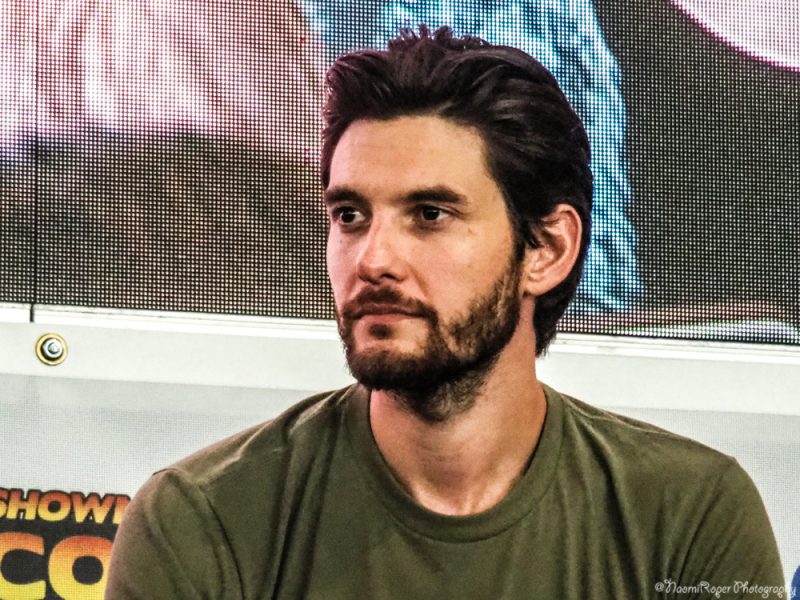 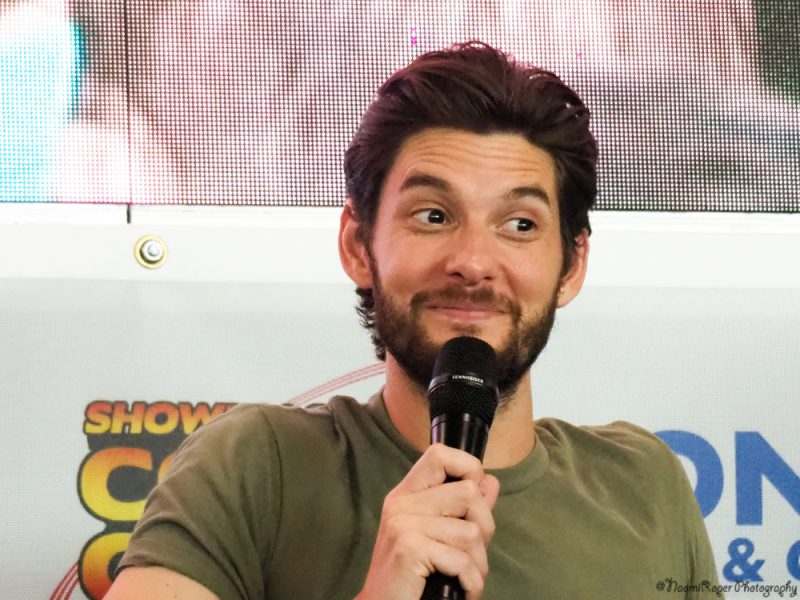 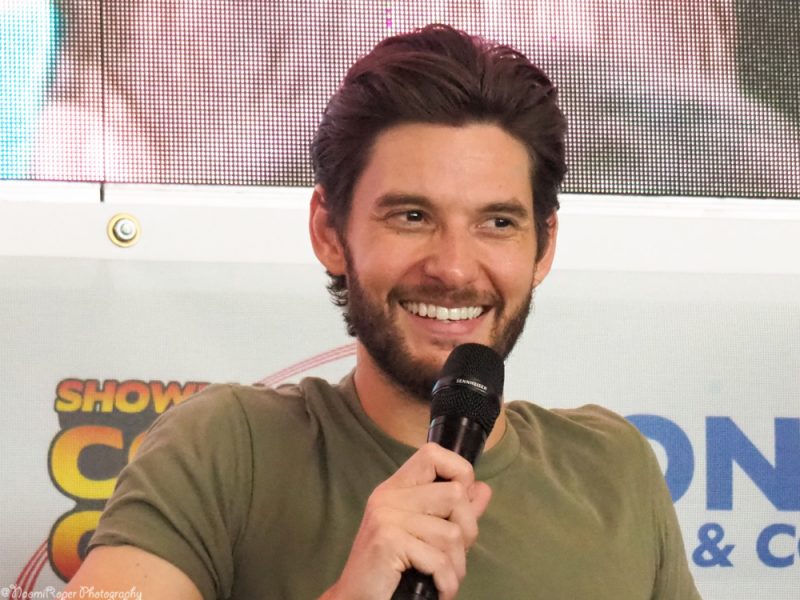 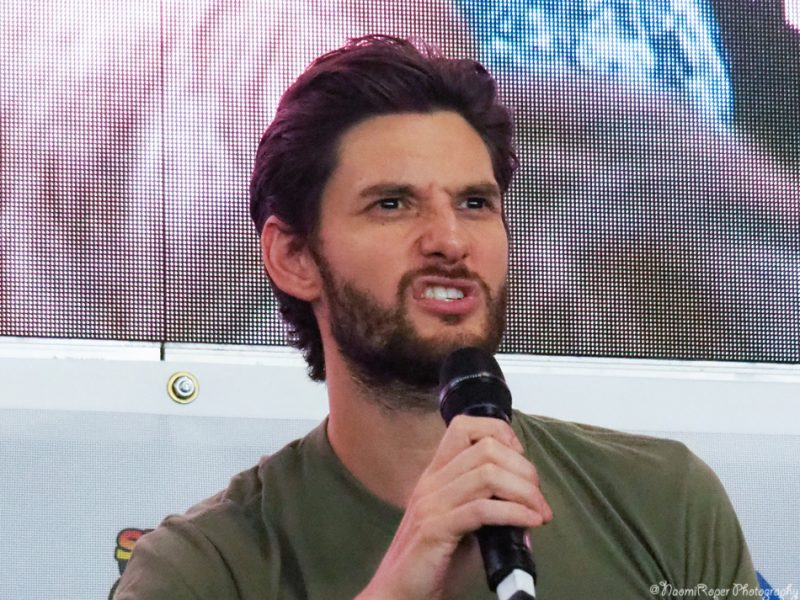 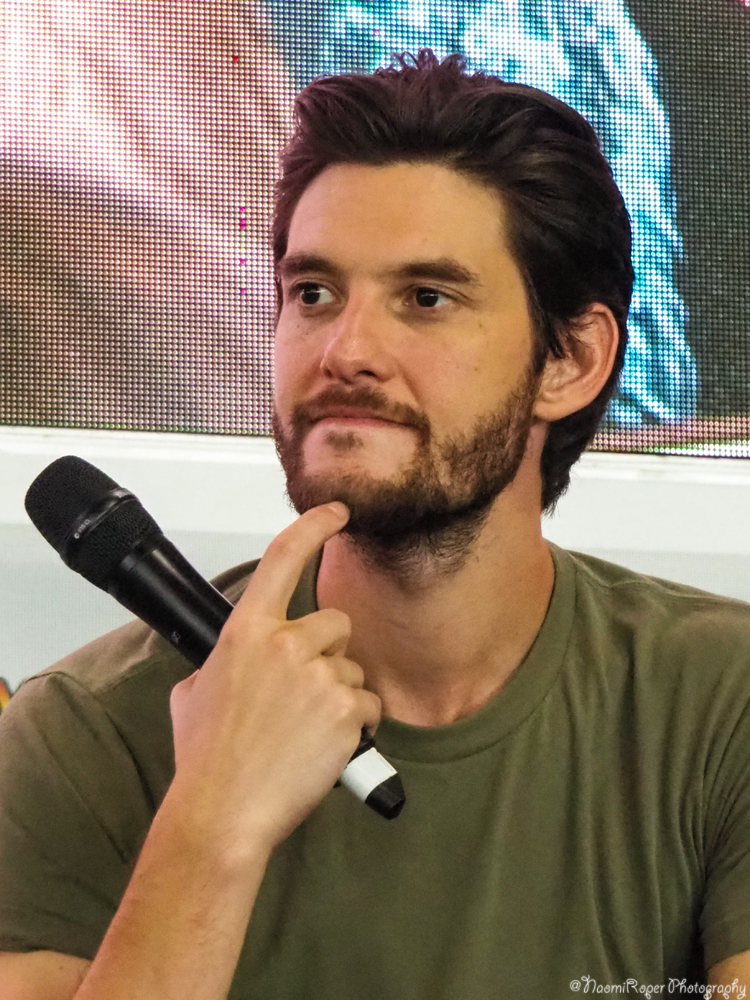 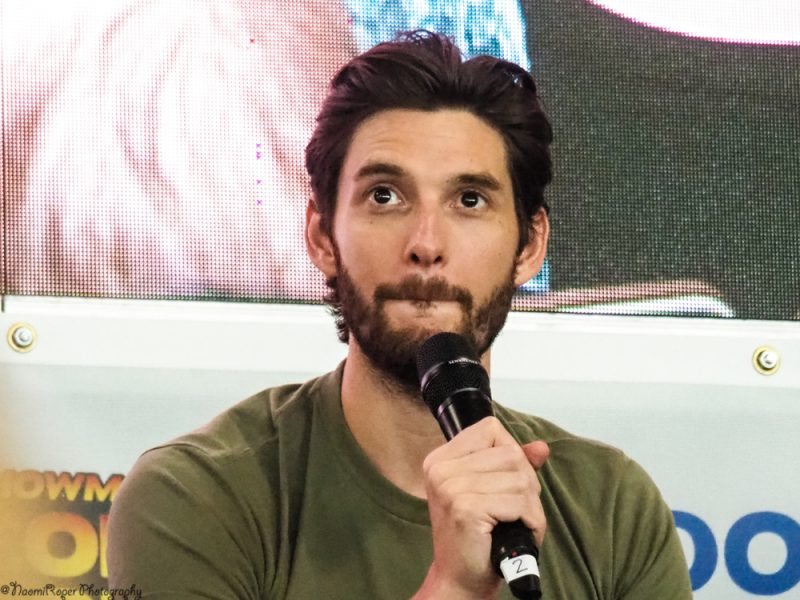 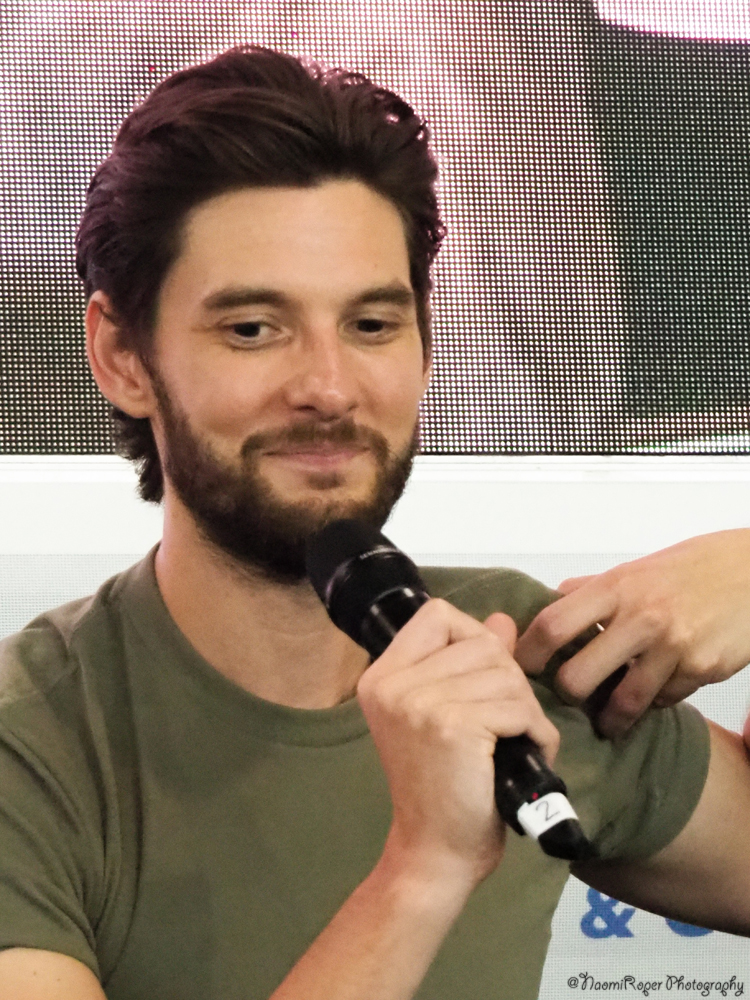 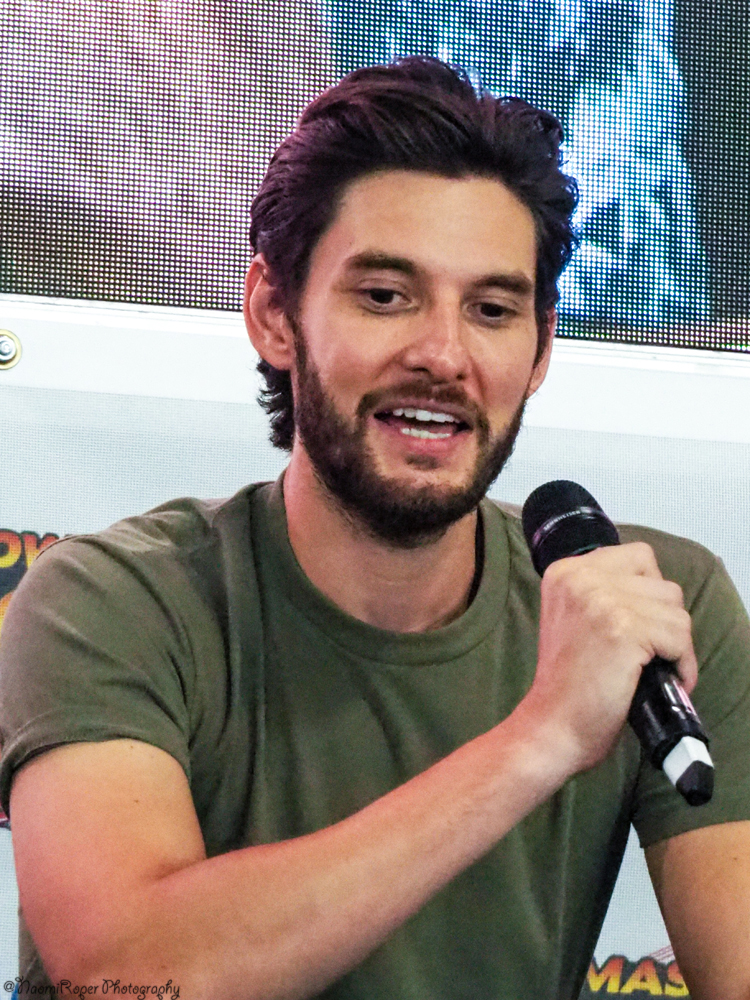 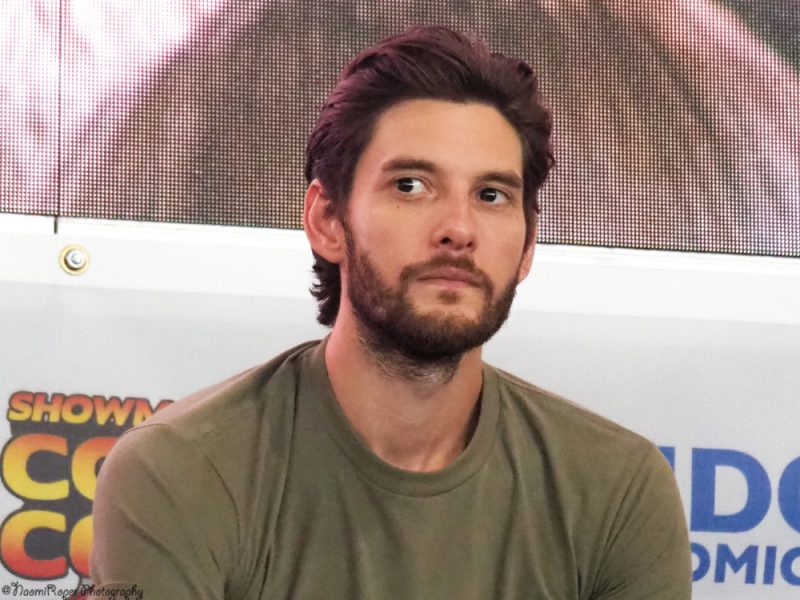 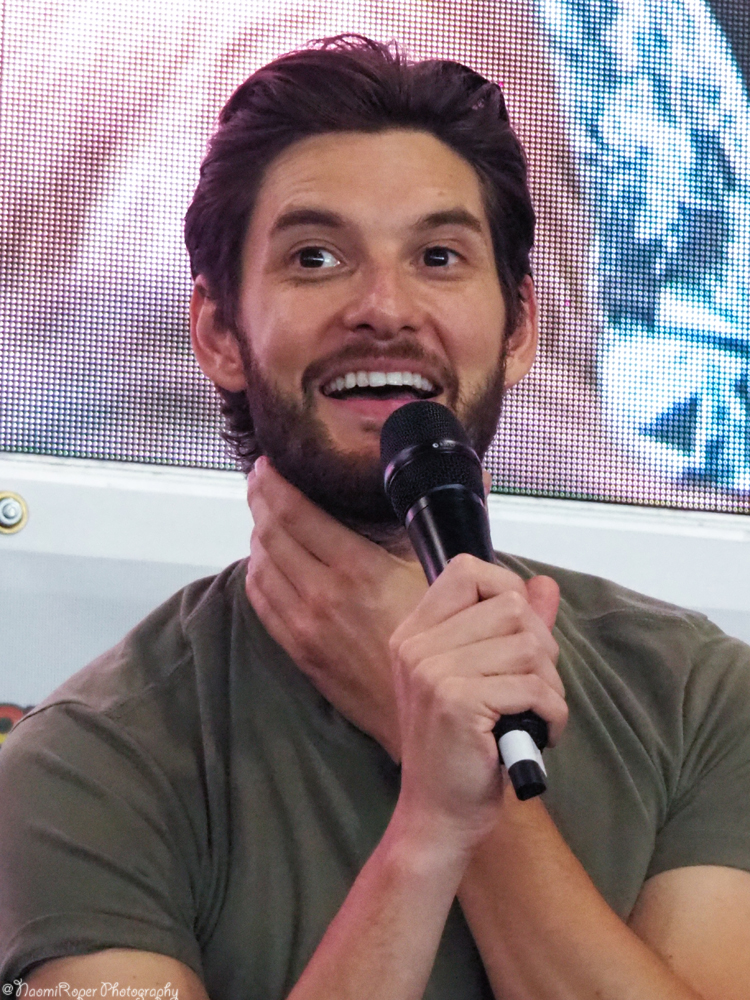 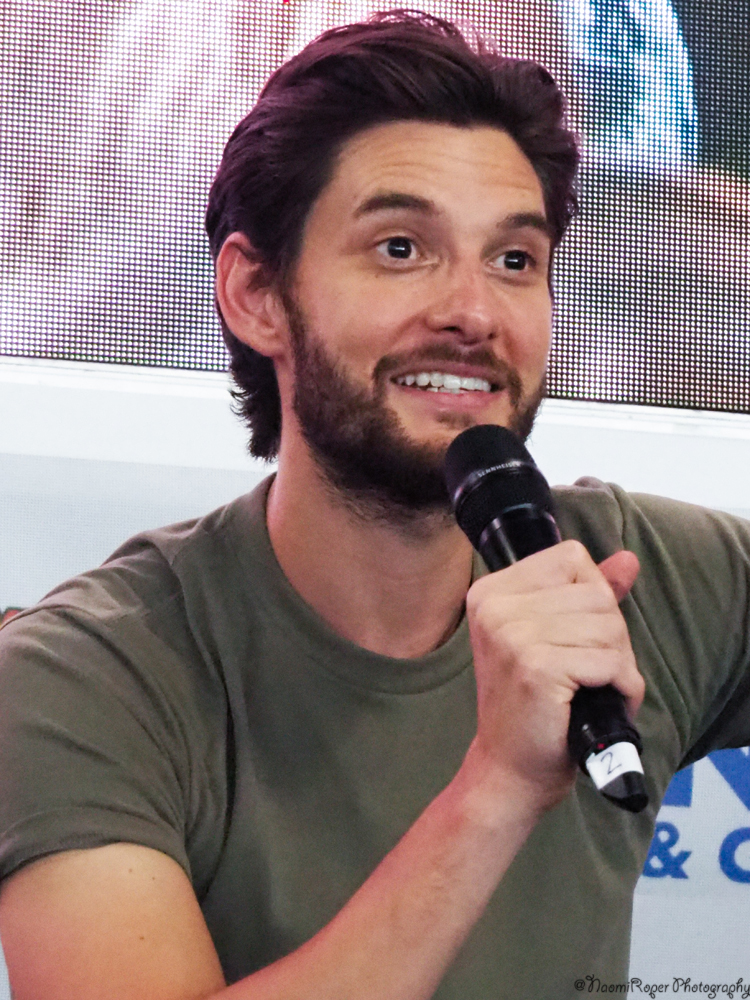 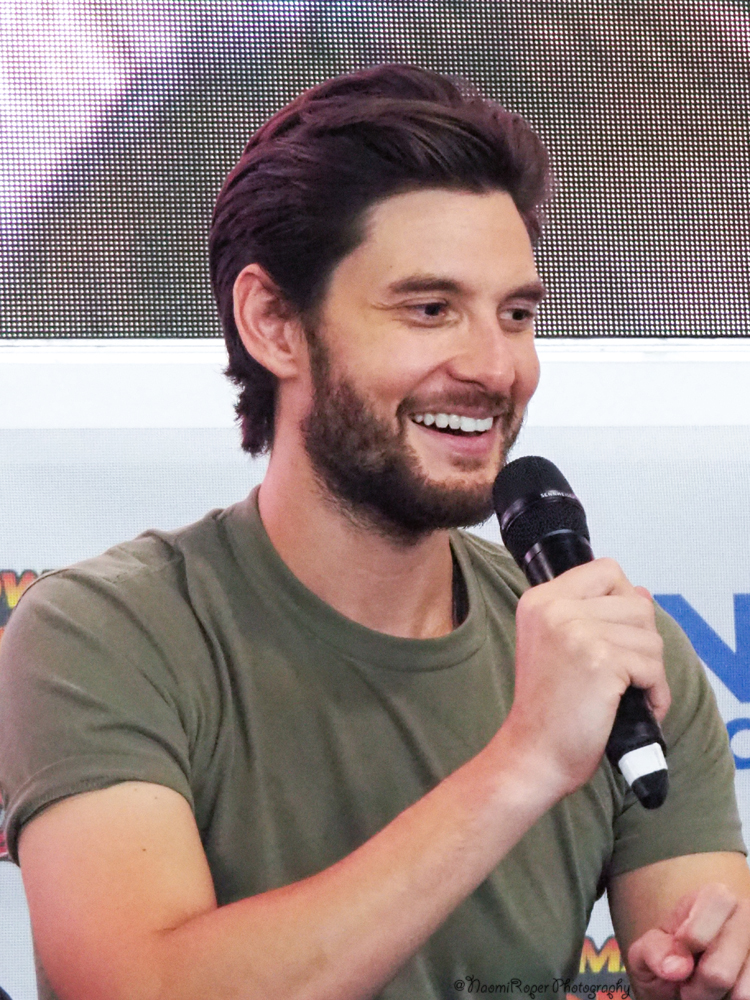 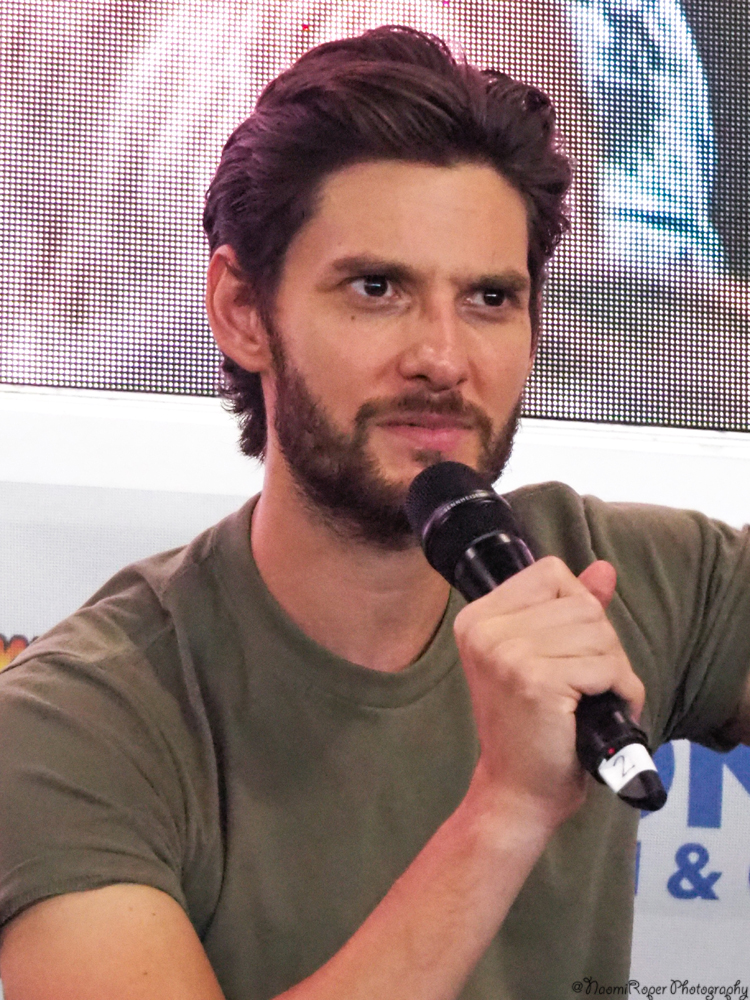 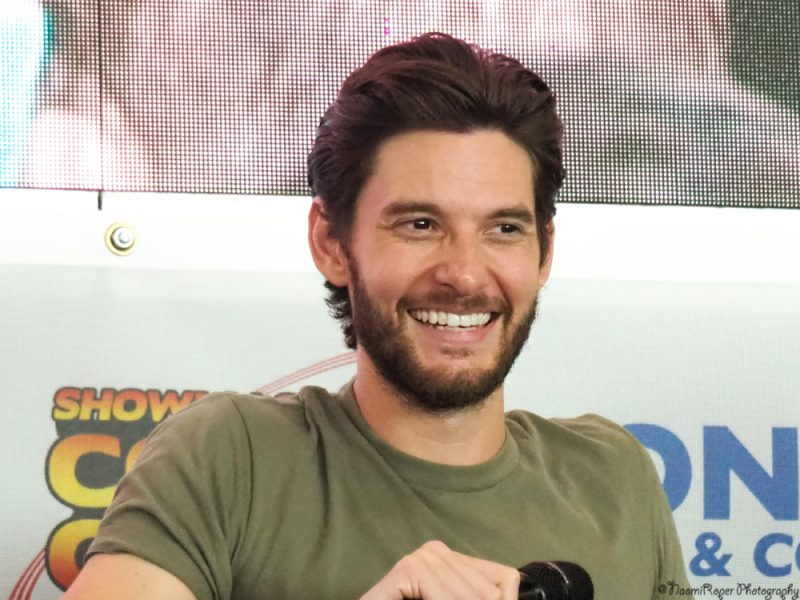